An Insight Into Vaastu Shastra

This science of architecture assures the equilibrium in nature. The earth’s atmosphere comprises more than 70% of Nitrogen, 20% of Oxygen and other alternate gases. This ratio of nature is seen in the human body too. Keeping that perspective in mind, synchronization between the earth who gives us a space to live in and the people who live on it is seen.

Therefore, for every construction that is done on earth, this Universal Theory of Balance should be taken into consideration. This is applicable to animals and birds as well. This proportionality becomes inevitable. Vaastu is the home for mortals as well as immortal beings. In this, birds, animals, trees and humans come in as mortals while gods, lesser gods, souls come under immortals. That is the reason why Vaastu Shastra insists that an action as simple as planting a tree has to be done in the place intended only for it. Vaastu Shastra is the art of adjusting the house, household appliances and rooms by the divine laws of Vaastu. 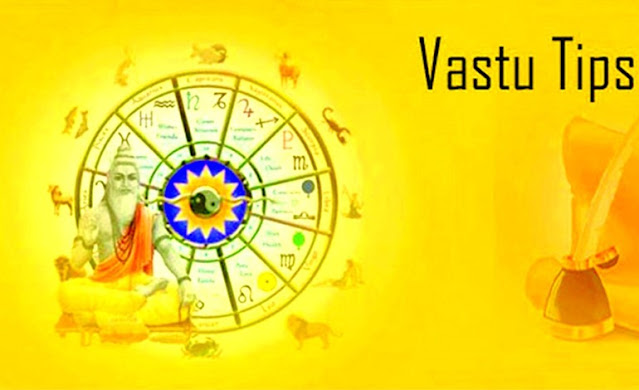 Nature is made up of the Panchabhoothas or otherwise known as the five elements namely Earth, Water, Fire, Air, and Sky. The human body is also oriented with the five elements of nature. Vaastu Shastra helps in comprehending these elements in the construction of the house.

Vaastu Purusha - Free Vastu AstrologyAny construction built is through the imagination of the Vaastu Purusha. The Puranas say that the Vaastu Purusha was an experiment of Lord Brahma in making a cosmos being. As this cosmos being grown larger with time, so did its hunger. It started devouring everything in its way. Very soon it grew so big that its shadow caused a permanent eclipse on earth. The Gods panicked. When approached for help, Lord Brahma threw the man onto the earth. To overpower him, the help of the Gods of the Eight Directions was called for. They pinned him against the ground with his head in the North-East and legs in the South-West. Lord Brahma jumped onto his centre and held him down. When asked why he was being treated this way for no reason of his, Lord Brahma replied saying that he agreed with the man, but he being a threat will have to remain in that position. When asked about the benefit in that, Lord Brahma satisfied him by saying that he would be an immortal and all mortals who build any construction will have to worship him. To those who do not worship him or keep him happy, he would be free to tease, devour, and trouble them. The man was blessed to be present in all of the lands and will henceforth be known as Vaastu Purusha. Vaastu Purusha agrees and becomes an inseparable part of the earth.

The influence of the Sun is also seen when it comes to building a structure. Sun being the conscious center of the solar system all planets including the earth that we live on are controlled by the Sun. Therefore, a house must be built on land with adequate sunlight. Simply put, the house should be constructed such that the sun at dawn and the stars at dusk should be seen and the shadow of the sun does not fall on the land. The most important of the stars are the Saptarishis which are located in the north. Therefore selecting a low-lying land to the north and east side would be most appropriate for a home. Rays of the rising sun will also be got on the low-lying land in the south. The Sun, Sky, Atmosphere, Earth, Seasons and different forms of Lord Aditya influence the home.